Happy Birthday to my wonderful hubby! 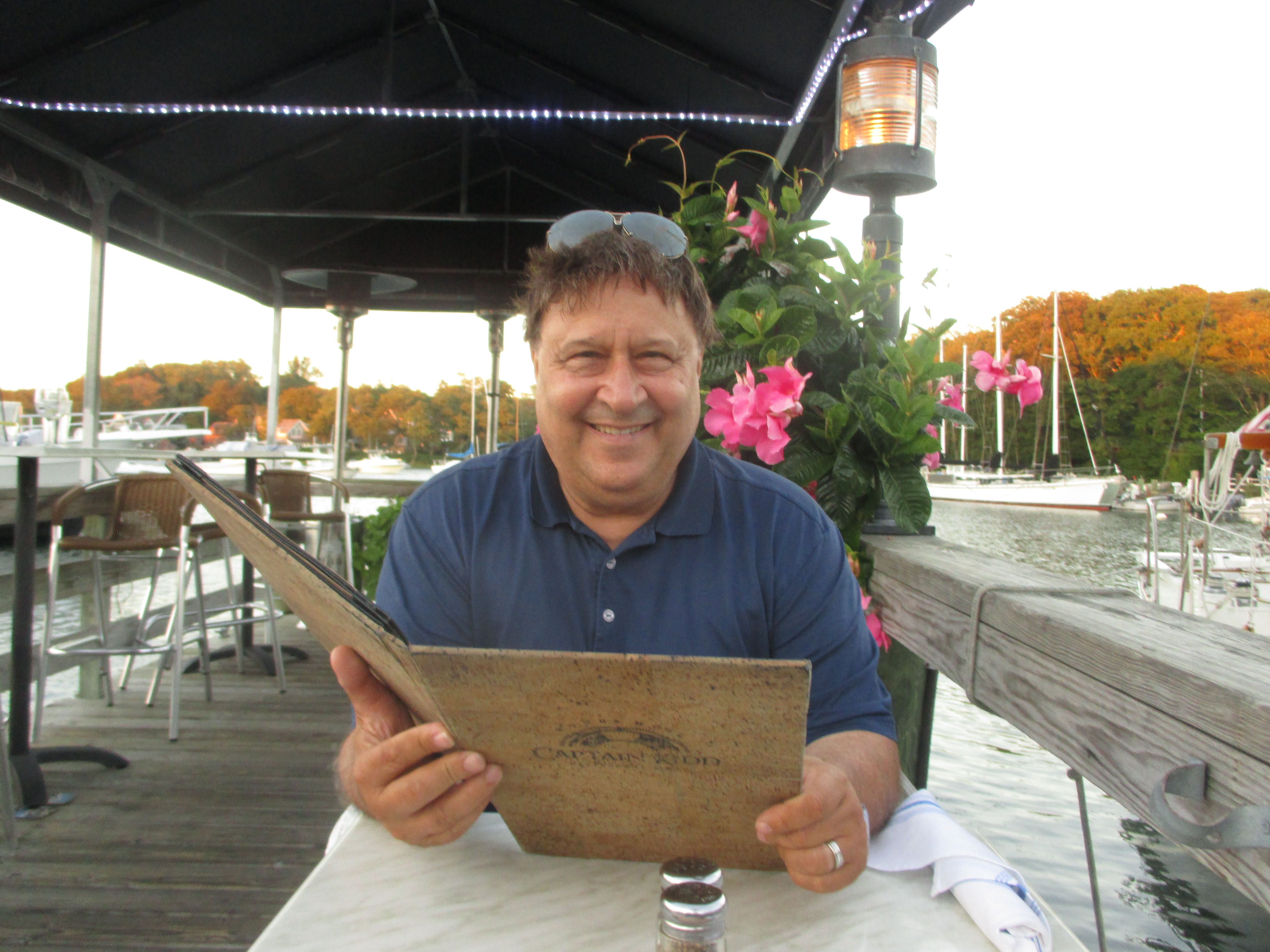 It’s September 24th!!! Happy birthday to my wonderful hubby, Jim! I am so proud of him! Many don’t know Jim’s history, but I will tell you that he is an inspiration and a walking miracle. He is such a blessing to our kids, our grands and me.

As a child he was reared in the projects, and later, on his own and homeless at 16. He somehow had the business savvy to become an entrepreneur at this young age by becoming a concert promoter. When name bands were coming through town in route to a large weekend concert, he’d book them mid week at a bargain price. Amazing to me he’d even think of this!

He read books and business journals in the library, sought wisdom from mentors and went after changing his life and family history to make a better life for himself and his family. He has and he did.

He owned a transportation company and as a ministry, offered free rides to disabled people who needed a ride to church. As many of you know, a couple of years ago, he was one of the executive producers on a star-studded documentary titled, Cinemability, about the roles of the disabled in Hollywood, how that effected culture and how culture effected them. It premiered to a packed house at Paramount Studios in Hollywood. Is there anything this guy can’t do?

He’s started many other companies including Labor Staffing. That happened at a point in life, when he had lost everything and was starting over. Because of unresolved tax issues, Jim couldn’t have anything in his name. He asked Jon , then 18, if he’d be willing to allow him to use his clean credit. In return he offered Jon 10% of the business just for that alone or if Jon wanted to learn the business, Jim would do a 50/50 partnership and teach him the business. Jon elected the latter.

I love hearing the story (and BTW- Jim always gives God the credit and all the glory) of the Friday afternoon when he landed his first account. He had lost everything and was delivering pizza at the same time trying to get something new going. He decided to make one more call and that was the one that kicked it all off. He says he didn’t know if he even had enough gas to get back home. His plan was always deliver the first pizza and with that tip money, put some gas in the car- a car that had no air conditioning in the dead of summer.

Thankfully, he was able to get back home. And God just continued giving him blessing and favor from there. Many new accounts followed including the Marriott. Today, this company is the second largest provider of temp help for Marriott International and employs over a thousand people including many family members! What drive! What tenaciousness. And what a great example of what God can do through a heart that is humble and faithful toward Him!

Jon and Jaimee now oversee and operate the company. (Jon is a software developing genius which has brought the company into this internet age and Jaimee is great at handling accounts and managing people, (probably from being a mom to eight;-) They make an amazing team and compliment each other. They’re doing an excellent job being at the helm! Jim is very proud of both and is very vocal about it to anyone who will listen!
I have seen him in business forums with CEO’s CFO’s, grads from Harvard, Wharton School of Business, etc. and when asked his opinion, he baffles people with the way he so easily lays out business solutions, business plans and multi-layered strategies in intricate detail that blow them away. (As his wife it’s very entertaining to watch!;-) Again, he always gives God the glory.

He’s never forgotten his humble beginnings and I always know if we ever see or find out about anyone in need, he will always try and help make their life better. I never get tired of seeing his tender heart in action. I know God is so pleased with how he uses his gifts, talents and resources to honor Him and represent Him well upon the earth.

For a grueling and difficult eight months of this year, he was such an attentive caretaker for me. He drove me to treatment every day and made sure I had everything I needed to get through chemo and radiation. He was kind, gentle and such a great encourager. I couldn’t ask for a better man to do life with. In my book, he is a real life super hero!

This weekend, I am teaching at a women’s’ retreat and I have left him with some of his birthday gifts… a Starbucks coffee, food, two books, several documentaries and a Guido movie. He should be very happy until I return! I believe in my absence that he has a date with his first born, Merry. Ever since she texted to ask him out, the smile has yet to fade from his face!

Happy birthday, man of my dreams! I love you, huge, am soooooooo glad you were born and that God blessed me with such an amazing man! I am so proud to call you my husband!