Casey Alliston is the attractive, driven, successful owner of a record company, Hit Maker Music. She is obsessed with only two things: climbing corporate and social ladders.

One night in route to a $1,000 a plate gala honoring her, she is stopped for several traffic violations and after smarting off to the officer is arrested in front of hotel where she is being esteemed. Several weeks later in court, she is fined and sentenced to serve 200 community service hours at a home for orphans, foster children and senior citizens.

She has no use for children or old people. And as hard as she has worked for everything she’s achieved, has no tolerance for handouts. At first she resists and would prefer wearing a little orange suit and picking up trash on the roadside. But over time, her walls begin to be lowered. She has every intention of being the teacher in this class, but in the end, it was she who learned some invaluable lessons about love, life and giving back.

When life gives you lemons, making lemonade is the best thing to do. And for Casey, a tall, cool, thirst-quenching glass it was, indeed. 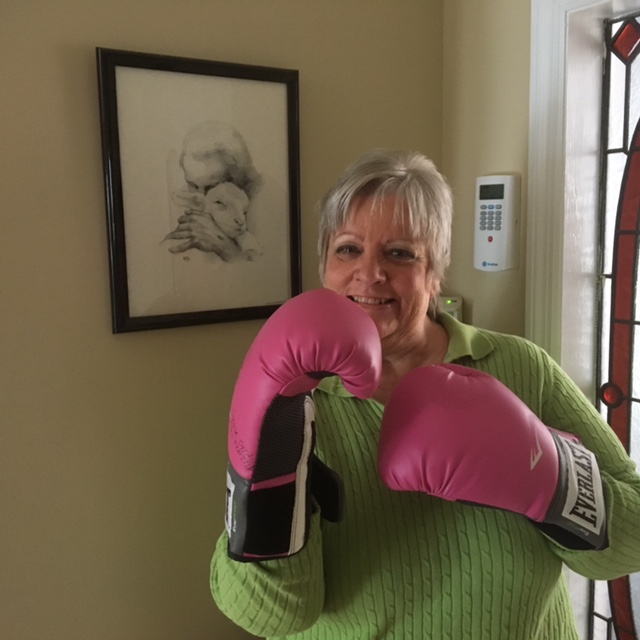 Deprecated: Directive 'allow_url_include' is deprecated in Unknown on line 0